Education:&nbspUniversity of Michigan. Mathematics (2002), IT (2005), major: Information and data systems.

Biography:&nbspParents: mother - a nurse, father - a painter, divorced in 1986. Since their divorce, Eve was brought up in a boarding school far away from her family only contacting her parents occasionally. Worked since the age of 15 to gather resources for college. Graduated from University of Michigan (2 majors) with some financial support from her family. During her studies she was arrested several times for taking part in LGBT demonstrations; no charges. Recruited by the FBI in 2005. 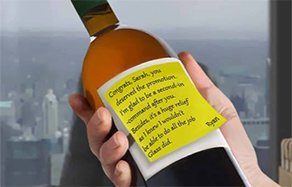